Grab powerups. Explore. Uncover secrets. Jump, dodge, and outmaneuver your enemies. Find the Collect all the mysterious orbs and achieve your victory.

Really nice game, remember trying it a few times ages ago but never really finishing it.
Just now I played it from start to end for the first.

Great gsme, even though it takes quite a while to find everything :-)

Almightyzentaco:
I've had this game for years and STILL return to it!
It has such excellent atmosphere, sound and control.
I haven't beat it yet but I'm sure I will someday.

I came here to ask if you might ever consider doing a sequel to this?
I would definitely buy it! Maybe rereleasing this version with updated
compatibility (a Linux build would rock!) and a few new features
for starters would gain some attention as well.

I have a feeling not many people know about this gem of a game.
If true, it's a shame, because it really is awesome and one of the few
games I keep going back to again and again, years later.

LINUX users: Use WINE v3.17-STAGING to get it working,
newer versions of WINE don't work for me.

Looks like you are in luck MENTD, I am nearly done with a complete remake of Into the Underdusk - available on Steam soon! Check it out, and let me know what you think. Cheers.

WOW WOW WOW!!! Will you release on GOG or ITCH?

Super excited for this!

Yes. I am working on releasing on itch.io as we speak.

Luv it, keep up your work Mr Zaco! 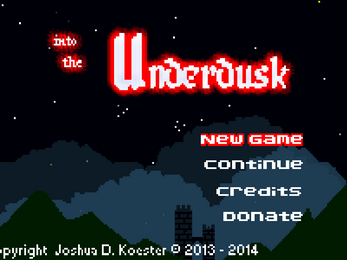 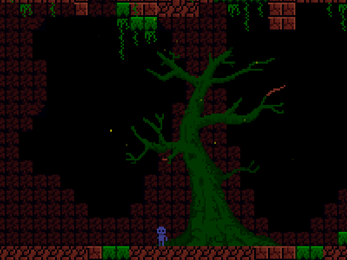 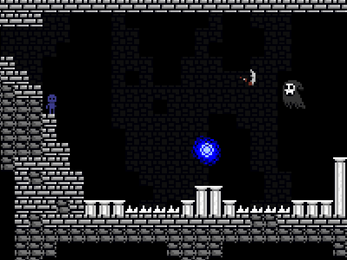